Blooms at the ready for British Flowers Week 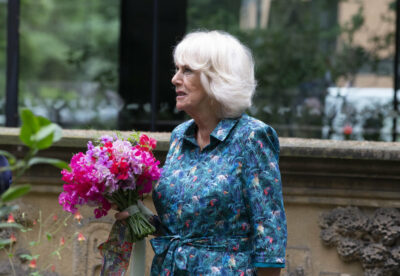 On Thursday, the Duchess of Cornwall opened the British Flowers Week exhibition at London’s Garden Museum. She was accompanied by Shane Connolly, royal florist and a long-term supporter of Flowers from the Farm and met Flower Market traders of British flowers including Zest Flowers, Porters Foliage and Smith & Green as well as florist, flower farmer and Flowers from the Farm member, Neil Birks of NB Roses. 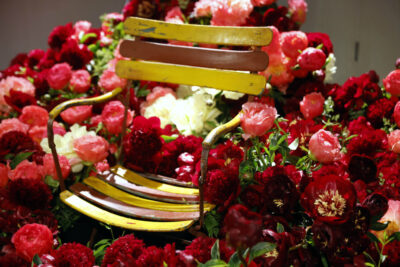 An arrangement by Jam Jar Flowers in celebration of British Flowers Week.

The five installations on the subject of healing have been created by the fabulous Simon Lycett, Cyrill Tronchet, JamJar Flowers, Hazel Gardiner and Tattie Rose. During her visit, HRH Duchess of Cornwall said: “I would like to say thank you to all of you who grow plants and decorate places with flowers. It makes such a difference to people’s lives. I think that a life without flowers would be unbearable.” 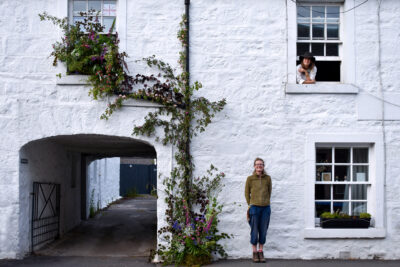 The campaign organisers are encouraging businesses and the public to get involved and show their support for the British cut flower industry by decorating their windows with British flowers. Four flower farmers from all four nations of the UK –  Simply by Arrangement (England), Hedgerow Flowers (Scotland), No21 Flowers (Wales) and Beechfield Flower Farm  (Northern Ireland) – have been specially selected to be part of the British Flowers Week showcase, and we shall be revealing their special window installations on the official first day of British Flowers Week – Monday 14th June. 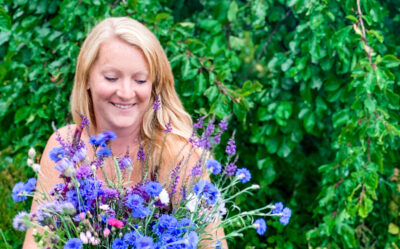 During British Flowers Week, Charlotte Elworthy of Elworthy Flowers in Bedfordshire is hosting ‘Bring a vase and footed bowl’ workshops in the gardens of the magnificent Turvey House. A chance to pick, condition and arrange seasonal British flowers in stunning garden surroundings. Linking up with fellow Flowers from the Farm member, Jane Hutcheon of Hay Farm Flowers, Charlotte is also holding a special ‘Meadow Flowerscape’ workshop on Jane’s established flower farm. And in Gloucestershire, Fiona Porter of Cotswold Country Flowers  is welcoming visitors to her flower farm for a sold-out Garden to Vase workshop. 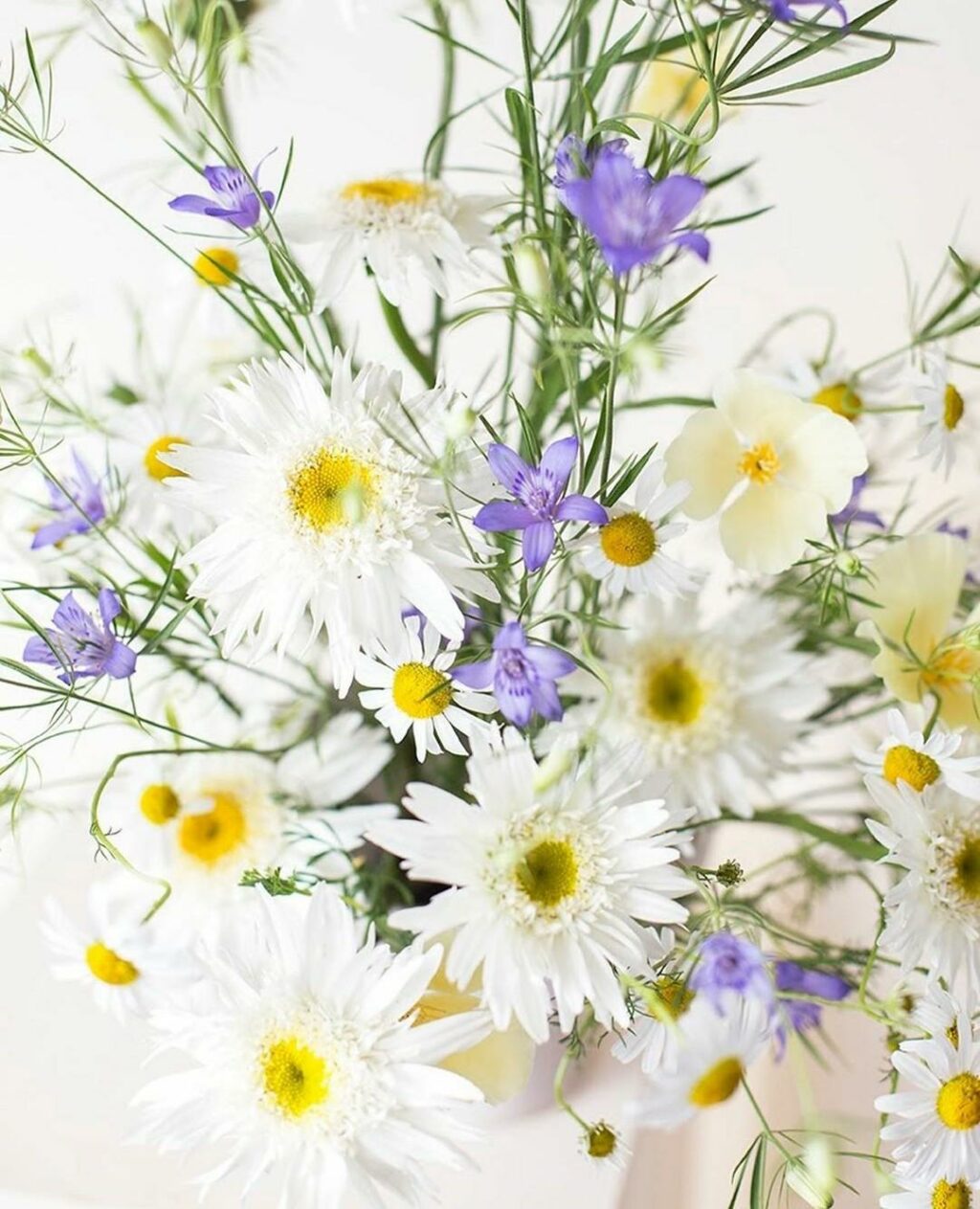 Mid-July in the #virtualBritishFlowerShow
Read more 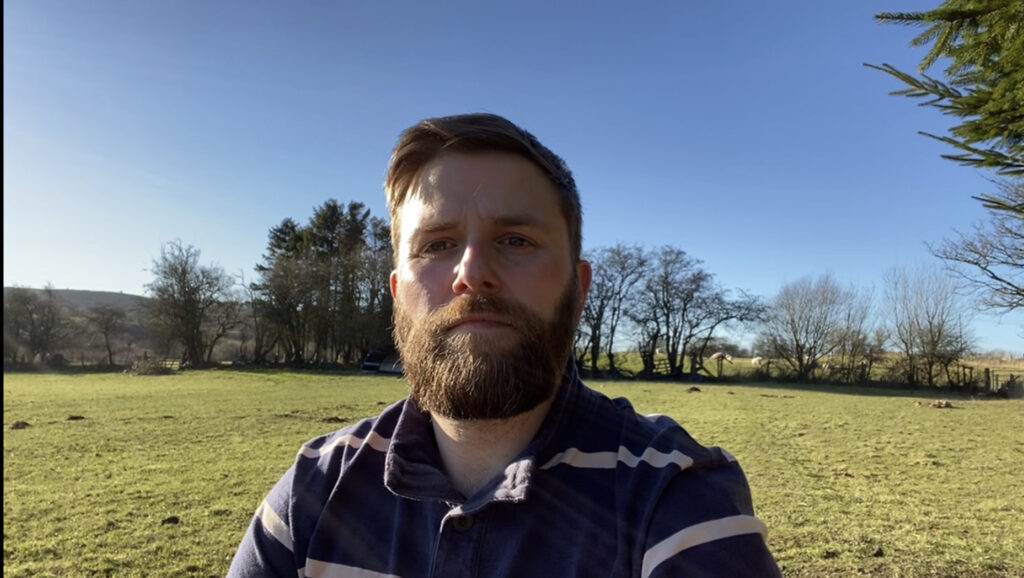 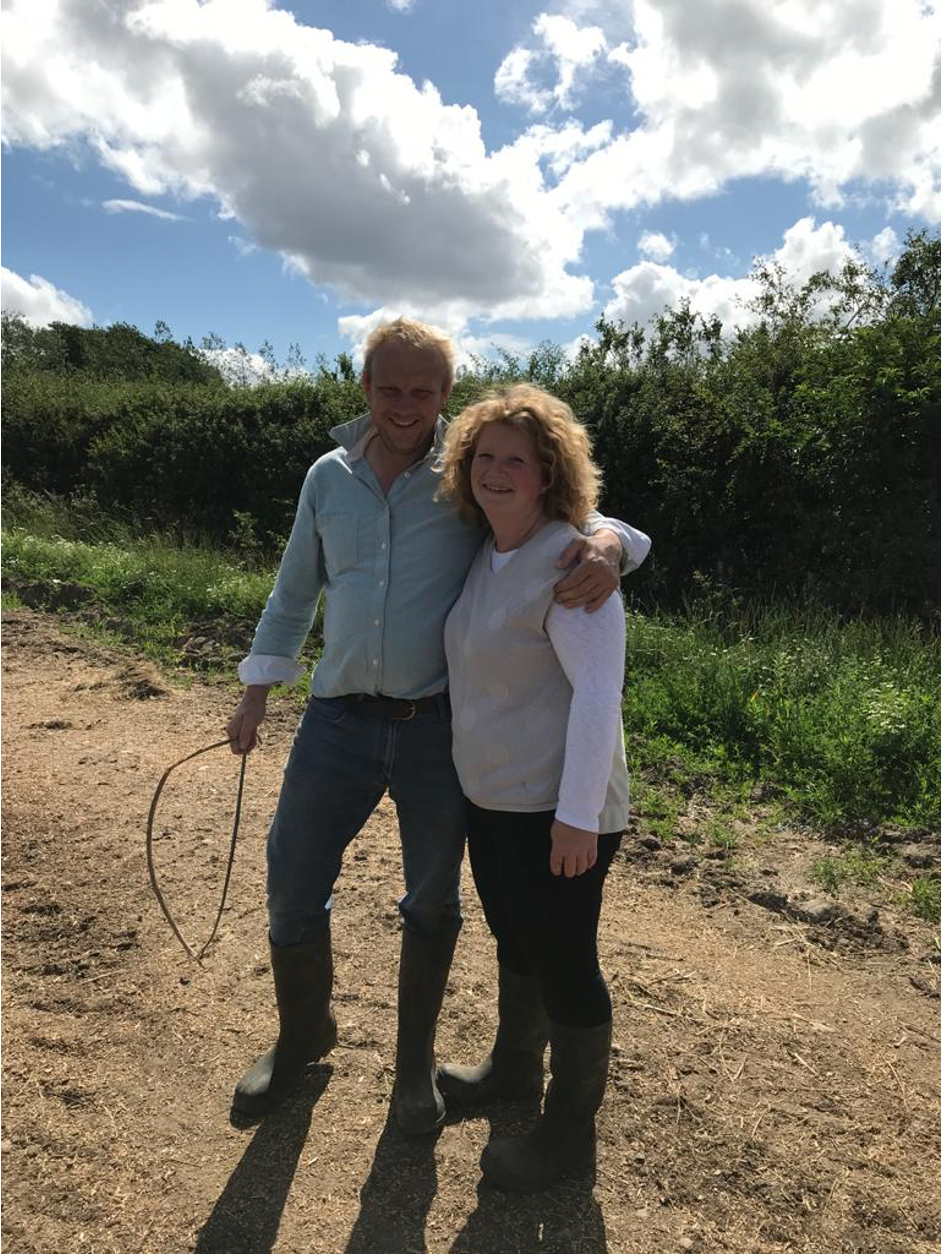